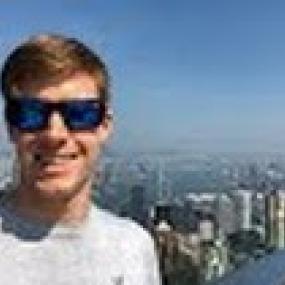 This is an account of an unexpected major incident that involved 47 tourists and sadly resulted in the deaths of 22 people. 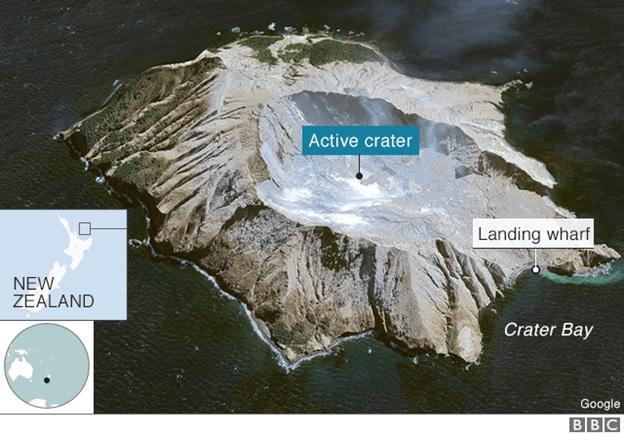 In August 2019 I left the UK to undertake a post in anaesthesia and intensive care medicine in New Zealand.  My first on call was on Monday 9th December 2019 – a date that I will always remember.  I was working at Waikato Hospital; a major trauma centre with a burns unit.  At approximately 14:11 that day a phreatic eruption occurred on an island call Whakaari (White Island). The island is well known for its active volcano and holds the world record for the longest known volcanic eruption.  It was a popular tourist spot with people visiting daily.  Tragically that day however the fatal eruption of steam, boiling water, ash and volcanic debris left 22 people dead and 27 people seriously injured.

On hearing news of the eruption Waikato hospital declared a major incident. The emergency department was organised into resus bays and staff divided into teams. The relevant heads of each department reported to a command centre and began to co-ordinate the hospital’s response.

At the scene, patients were evacuated from the island by boats belonging to tour operators and using helicopters that were already on the island, as well as with assistance from the Westpac Air Ambulance, Royal Australian Air Force (RAAF) and the Coastguard. Patients were initially taken to the Whakatane hospital, a small general hospital but the closest to the scene. The severely injured patients were then transferred to other hospitals across NZ.

Initial evacuation was difficult and the distance travelled from the primary receiving centre was significant with patients often becoming hypothermic despite best efforts during this time. There were limited numbers of airframes and landing areas for incoming helicopters which hampered the arrival of patients but did then allow for a more controlled flow of patients into the hospitals.

As the patients arrived to us they were assessed, resuscitated and stabilized.  Some patients required trauma CTs, some went straight to theatre and others directly to ICU

My hospital received 8 priority 1 (the most severely injured) casualties. The patients suffered multiple injuries from falling debris, as well as chemical and thermal burns from the boiling steam and ash. The burns suffered ranged from 55-90% with a common pattern of sparing of the scalp, feet and pelvic area due to the thicker nature of clothing worn over those areas. All were intubated prior to transfer (including with emergency front of neck access).

The ophthalmology team were also in attendance to help irrigate and test the pH of the eyes as acid and alkali damage to the eyes were common.

Patients also suffered from high hydrofluoric acid in the blood resulting in hypomagnesaemia, hypocalcaemia and hyperkalaemia.  This acid is commonly found around volcanoes and can be absorbed through skin, ingested or inhaled. This was an unexpected finding; the national specialist laboratory at Christchurch identified this and informed all hospitals of the subsequent effects.

The identification of patients was difficult; most arrived to us with no known identity and all were anaesthetised so could not give us any further information.  As with other patients with severe burns it was often difficult to attach name bands due to the burn; some patients had their ID attached to the soles of their feet as it was the only area spared.

The extent and area of the burns made line placement difficult (particularly with those with >90% body surface area involvement). One patient developed ESBL bacteraemia so full PPE was required. Wearing full PPE in theatre and on ICU with high temperatures to prevent patient hypothermia was extremely uncomfortable. The availability of appropriate dressings became limited as did the availability of donor skin for grafting as > 1,200,000 cm2 was estimated to have been used.

I learned so much from this experience not only about the challenges that extensive burns (of mixed aetiology) can present but also how challenging it is to maintain homeostasis in the pre-hospital setting with limited resources and the effects of long-distance transfers. This only furthered my passion for pre-hospital care and transfer medicine.  Being able to give high level care at the point of injury is so important.