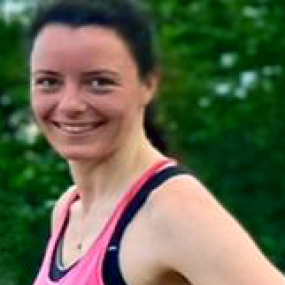 Netball – how it all began….

Sometime in April 2021, during the peak of the first surge, I was telling one of our Sisters about a dream I had had the night before – a bunch of us, all random faces from work, were playing Netball. It came after a busy shift on our Covid ICU, a day in which I had felt the adrenaline fuelled team work I’d only felt before playing my favourite sport!
Sister was right behind the idea of a team straight away and that same day we had lots of people excited by it. One of our nurses volunteered to coach the informal sessions whilst another keenly took on the job of administrator - securing the venue, sorting equipment and getting the all-important WhatsApp group started. I think it was the kind of fun distraction we were all craving, a shared outlet for us working through that stressful time. Unfortunately sport facilities remained closed over the summer but after continued searching we found a perfect court not far from the hospital. 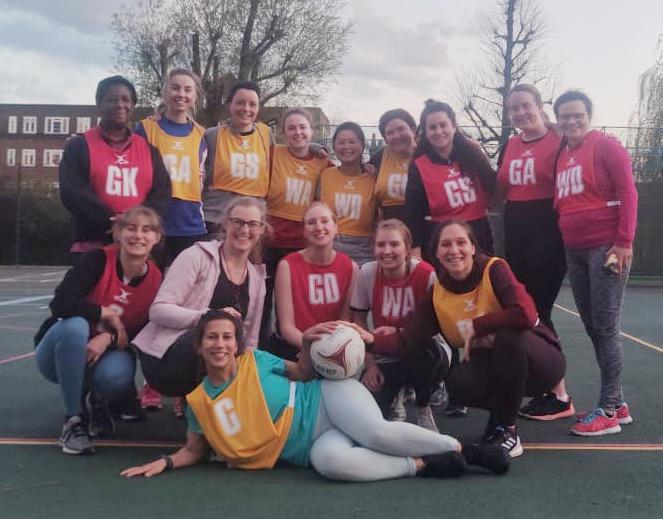 Our Matrons kindly funded us for kit and balls and on a warm evening in October we had our first session...
Our coach made sure we were warmed up properly, jogging round the court until everyone arrived and ran some practice drills and games for the first twenty minutes or so, which included some teaching/refreshing of the rules. Then the real fun – a match. I had played Netball in school, university and after work clubs, but I never knew the game could make me laugh so much. There was something about playing with work mates that just made the whole game so much fun. New sides to people came out and competitive streaks shone through. 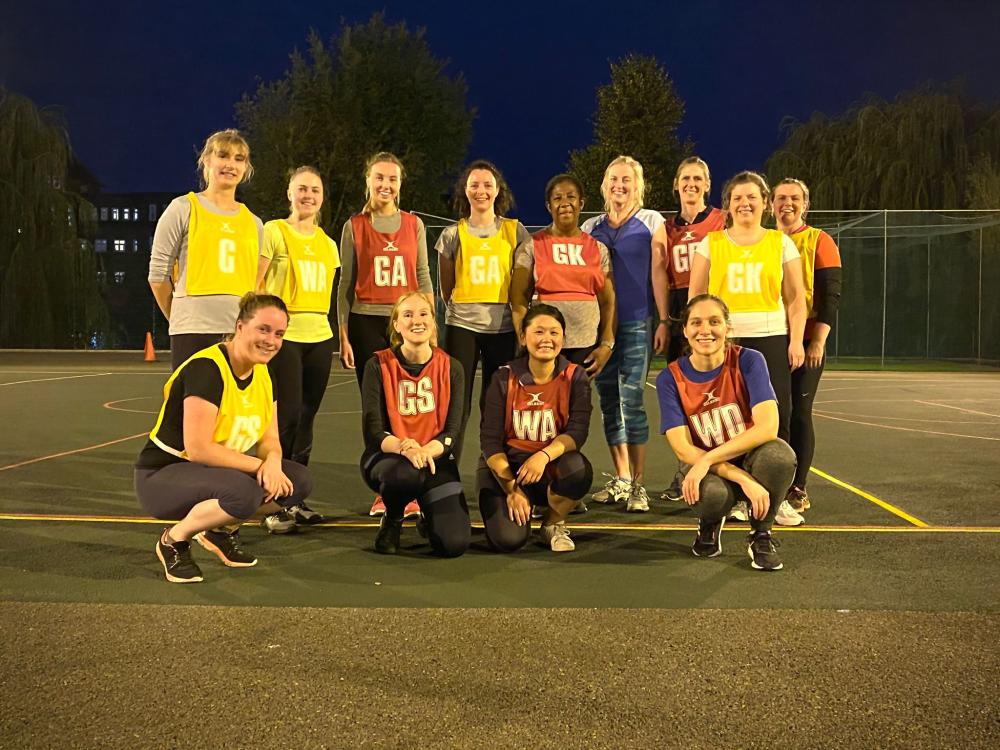 We played though a power outage (it was an outdoor court), pouring rain, and right through the freezing winter evenings, showing how much it was enjoyed and needed by everyone at that time.
When we came up with the idea I was worried it wouldn’t appeal because lots of people had not even heard of Netball before. The response was brilliant though and we had almost as many members brand new to the game as we did experienced players. Some of us hadn’t played since school either but this skill mix just added to the fun atmosphere of the club. The mix included doctors, nurses, consultants and even one of our medical physics company reps.  I was so impressed by the enthusiasm brought by everyone that came, especially of those who had never played - you wouldn’t know it to watch them play now. 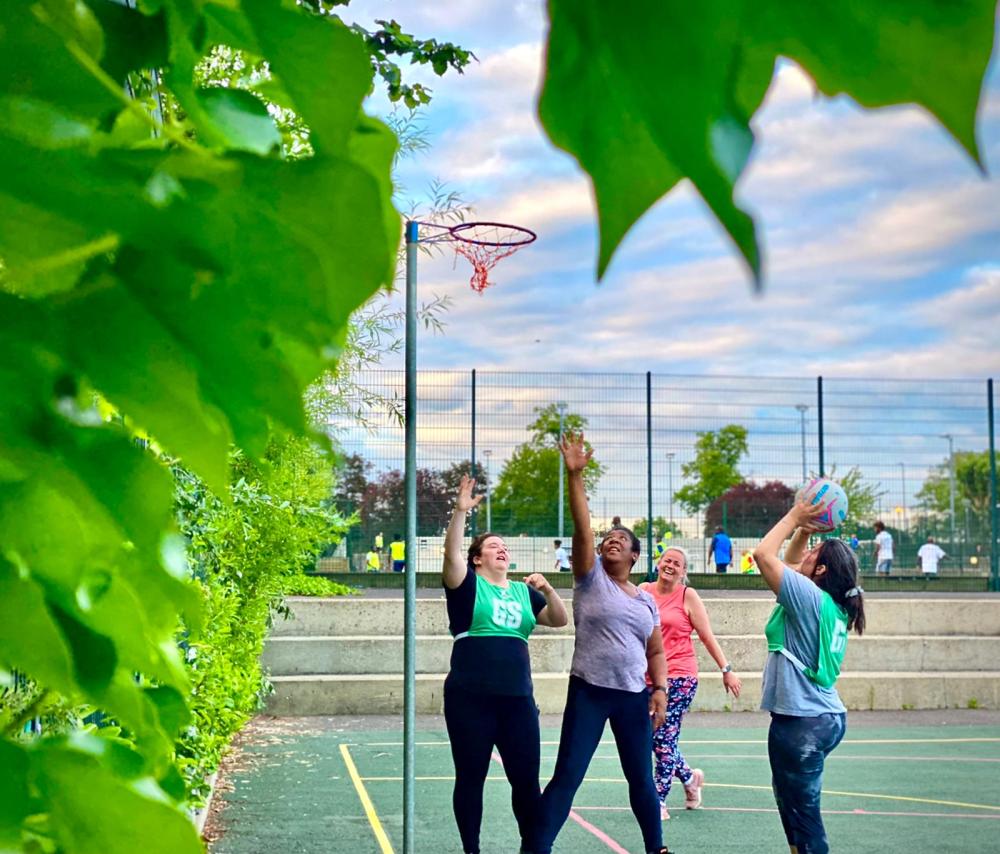 Anyone who works in ICU is invited to play – male, female, nurse, doctor, physio, dietician, pharmacist – all are welcome. We have three ICUs at St George's and have opened up the club to all units now which is great as it has formed bonds across the specialities, where we otherwise wouldn’t really cross paths. It’s a great way to exercise and blow off steam, and also to get to know new faces if you’re relatively new to the area. At the start of the year we went as a group to watch the England team play at the Olympic park, and later this year hope to have a visit from a head coach of one of the top pro clubs in the country – kindly organised by Sport England.
Post pandemic, the ICU netball club is still going strong. It is friendly, energetic and fun, and a great weekly social where we can shake off the stresses of working in intensive care, especially after the couple of years we have had. It breaks down barriers as bands and job roles are forgotten and we are all one team. I think it has been a tremendous boost to morale since we started and, although numbers are less since the world has opened up again, it’s a testament to the club that we still have people coming every week despite demands of juggling shift work with other commitments. We hope to continue for a long time! 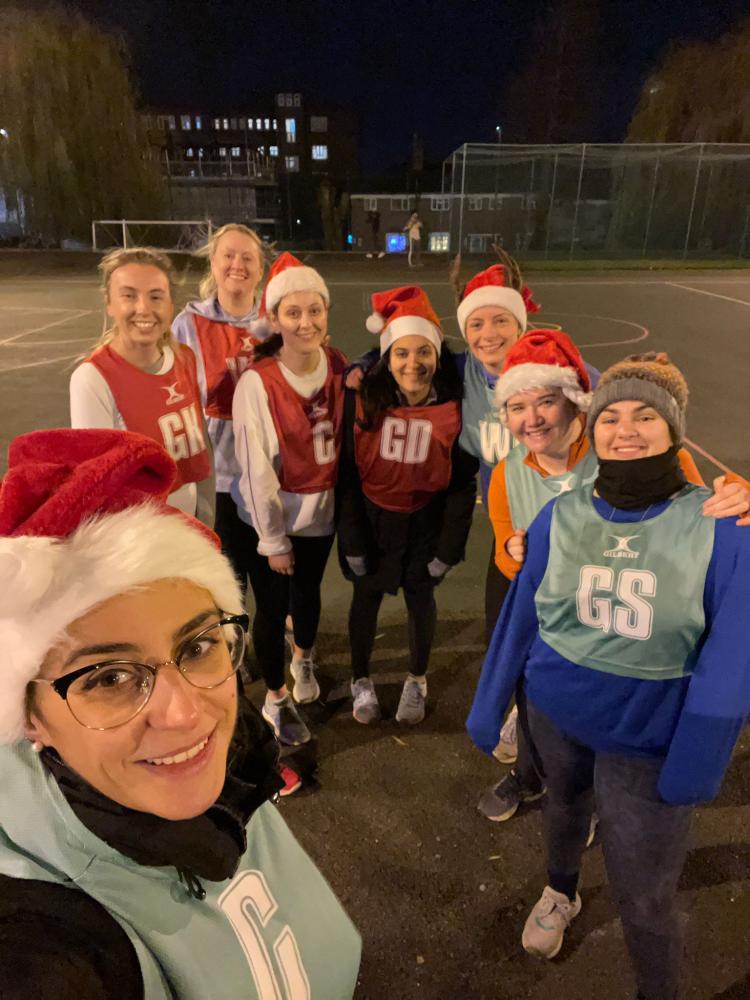